Let me tell you 5 things that are special about "The Chimera of Prague", my new book that just came out November 17, 2017: 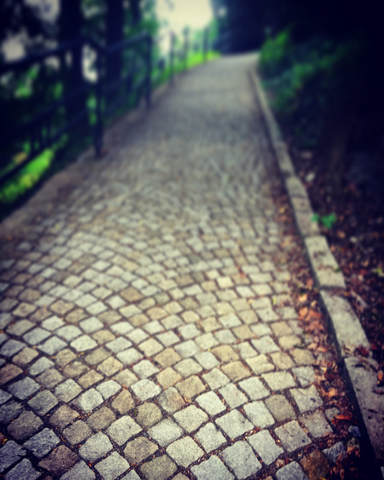 Download a free sample from the book, a short story called "NOT-PROM".

​In NOT-PROM, Joseph and Dani decide to skip her prom to go on an adult dinner date instead. Dani has a surprise for Joseph - and he's not going to like it. For Joseph and Dani, at the tail end of their senior year in high school, this dinner date is the beginning of the end. Set at a country club by a lake that is inhabited by the legend of a sea serpent, this story seeks to provide some insight into Joseph's character.
DownLoad Not-PROM

The book is set in Prague, a beautiful, old city in the heart of Europe.

Filled with legends and echoes of a long and romantic history, Prague is a world travelers "DO NOT MISS" destination.

Throughout, the book pays homage to this gorgeous city, describing in rich detail the past and present of this remarkable place.

But that's not all.  The book is laced with nine vignettes, short stories that go back to a time when Joseph was growing up in Western New York State.

Letchworth gorge.  Niagara Falls. The Erie Canal. Silver Stadium in Rochester, New York. The vignettes, in addition to being literary short stories of their own right, are an ode to Western New York.​ 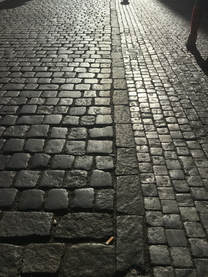 Download a free sample from the book, a short story called "THE RIDE".

The Ride is a vignette from the story-within-in-a-story in upcoming novel "The Chimera of Prague". In this story, Joseph and his brother Sam ride their bikes thirty miles to spend the 4th of July with Dani, Charlie and their family in Union Corners, New York. Despite the treacherous descent into the Oatka Valley, the boys arrive safely and enjoy the festivities in the park behind Dani's parents' house. Meanwhile, Dani has a surprise for Joseph, one he is really going to like.

The story features some great 80's cycling details and more Americana than you can shake a stick at. Come along for a wild time in The Ride.
Download The Ride

The story is told through a series of journal entries. Joseph, our 20-something American divorced expat, captures his daily experiences in gut-wrenching detail. He has developed an obsession with one elusive Czech woman.

Day by day, month by month, for five months we follow along as Joseph tries to find his way after his devastating divorce. He is taking what he calls a "gap year" to try and figure out what he wants to do with his life. These five months are just Part I...!

The obsessive thoughts and stream of consciousness narrative come through will get you hooked early.

But there's more to it. Within that frame, a series of vignettes tell a love story in reverse, from the end back to the start.

The vignettes stand on their own as literary short stories and allow the reader to get a deeper understanding of the main character's deep dysfunction. 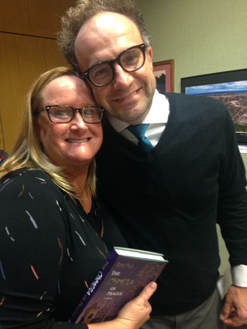 Readers have been sharing pictures of the book in their worlds on the Readers Photos group on Facebook.  See the photos here.
Readers photos group

The book, as it was being written, was called "A Chase After the Wind." The phrase is from the Bible, the Book of Ecclesiastes.  The quote goes like this: "All is but vanity, and a chase after the wind."

All is but vanity.  A great title for a divorced expat's obsession with an elusive Czech woman - right?

It was called this right up until May 2017 when I started rewrites.  I did a Google search and found at least nine other book called by that name.  Some of them with better reasons to refer to this biblical verse. Had to scrap it.

I needed a new title.

I put together a list of more than forty names. I brainstormed with family and friends. I crossed off more than half of the ideas on the list.  I added another twenty.  I crossed off another thirty. It wasn't enough. None of them felt right.

In search of inspiration. I turned to poetry.

A book by Wallace Stevens. The book was left to me by my mother. She bought it as part of a poetry class she took while attending Fredonia State College in Western New York State. I know this because she wrote her name and her dorm room in the front matter of the book. A poem called "Sunday Morning." I started to read it, but it is a long poem and I was exhausted.  All this searching, and editing and brainstorming was wearing me down.

It was a warm day in Charlotte, North Carolina. I was sitting in an Adirondack chair on the back deck of my humble adobe on Water Oak Road. I fell asleep with the book of poetry across my chest. I don't remember what I dreamt of in that short nap. But I woke with a start.

I looked down at the book, at the poem, at the page.  I blinked in disbelief. There, underlined, was a strange and mesmerizing word. It was the word CHIMERA.  My mother, as a nineteen or twenty year-old student had underlined the word in a blue ball point pen. She made a note in the margin relating to this word - it said "Bogey Man."

I looked it up in the dictionary. The word has two meanings. First, it is an illusion. A mirage.  Second, it is a creature from Greek mythology with the head of a lion, the body of a goat and the tail of a serpent.

I had found my title, with the help of my mother who died in the year 2000, and subsequently left me a book of poetry. A book of poetry annotated with her blue ball point pen.  "THE CHIMERA OF PRAGUE." 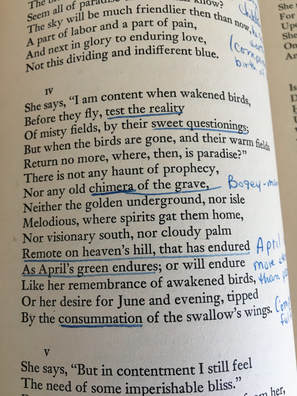 Follow me on Amazon's Author Central to see more author photos, my other books, video and more.
follow me

This book sat on a shelf for 17 years waiting for... something. It was a good first draft, but it was missing something. I didn't know what it was.

It came this year. Back in May, I was contacted by a voice from beyond. I followed the instructions, and here we are.

More on this story later.

November 17, 2017 is International Students Day.  It is also my mother's birthday (God rest her soul). It is a special day according to the numbers, and this book is all about the numbers.

International Students Day commemorates the murder of nine people on November 17, 1939, when the Nazis stormed into Prague.  The nine people were students and faculty of the Charles University, the Czech Republic's most prestigious school of higher learning. The Nazis were attempting to quell an insurgence that was being led by students. They summarily executed nine people without trial, without due process. Then they shut down all secondary education across the country. In the following days, 1,200 students and faculty were sent to concentration camps.

Fast forward to 1989. Communism is just beginning to fall out of favor, and once again, students led the way. On November 17, the 50th anniversary of the Nazis attack, students of Charles University began protesting  As many as 15,000 students flocked to Wenceslas Square and began marching down the square.  They stopped traffic.  They overran the trams. They began a strike that lasted more than a week, and picked up steam with each passing day. They had started the Velvet Revolution. 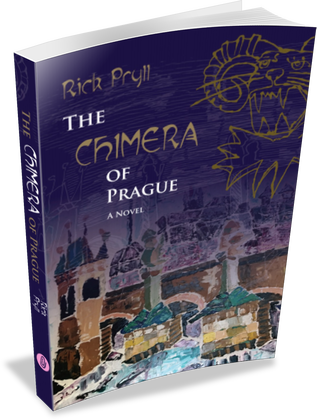 Get your copy of the book below.  If you would prefer a signed copy, they are only available here.
LEARN MORE